Hyderabad is Telangana’s largest and most-populous city and is the major urban center for all of south-central interior India.

Hyderabad was founded by the Quṭb Shāhī sultans of Golconda, under whom the kingdom of Golconda attained a position of importance second only to that of the Mughal Empire to the north. The old fortress town of Golconda had proved inadequate as the kingdom’s capital, and so about 1591 Muḥammad Qulī Quṭb Shah, the fifth of the Quṭb Shahs, built a new city called Hyderabad on the east bank of the Musi River, a short distance from old Golconda.

Hyderabad has become a hub of trade and commerce and an international center for information technology (IT). Pharmaceuticals, cigarettes, and textiles are among the items manufactured there. Many historical sites still remain midst the splendor of modern buildings. 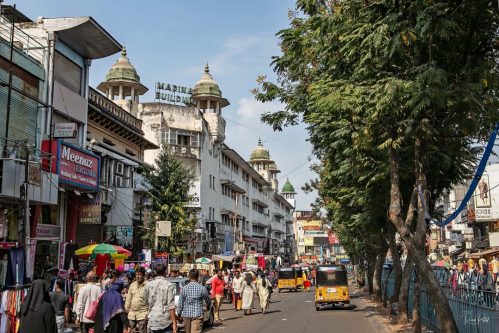 Walking on the Street of Hyderabad

We end our series of images from England. We hope you had a glimpse of the historical landmarks and beauty of English countryside. 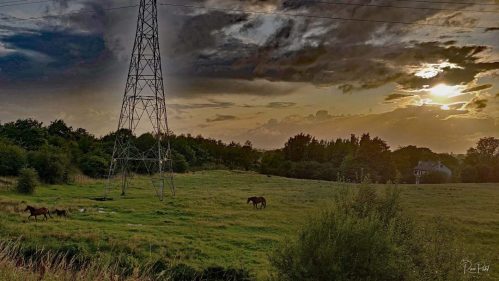 Historical buildings are well-preserved in Panama City and are major tourist attractions. 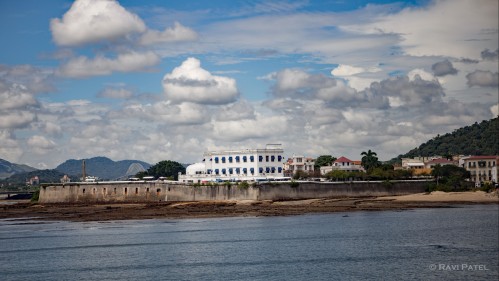