Founded in 7th or 8th century, Muchelney Abbey is a landmark in Somerset. It was once a wealthy Benedictine house and the second oldest religious foundation in Somerset, but as part of the dissolution the abbey’s principal buildings were demolished by Henry VIII in 1538. The Abbey was the second largest in Somerset after Glastonbury, England. 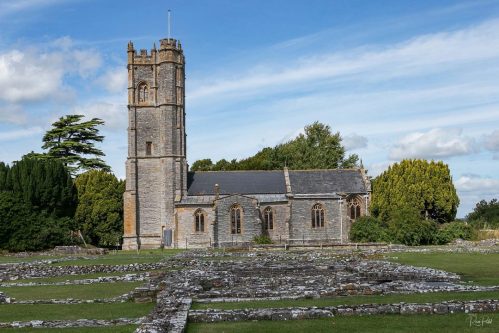 The only intact structure is the Abbot’s House with well-preserved architectural features including external stonework and inside a great chamber with ornate fireplace, carved settle and stained glass, and timber roof.