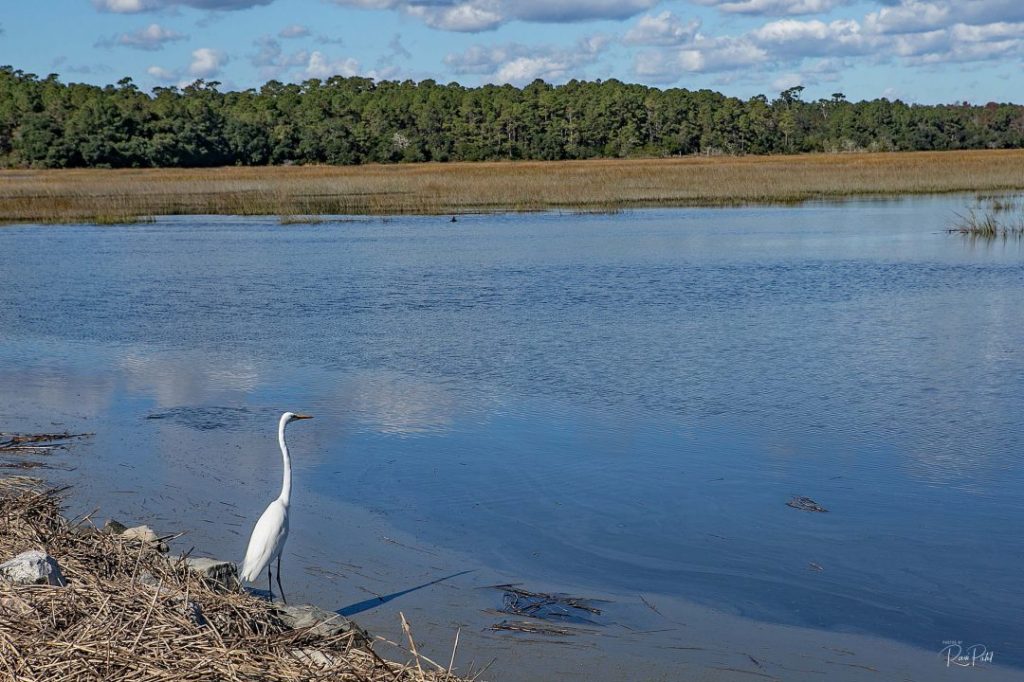 An American White Ibis wades through the marshes of Florida 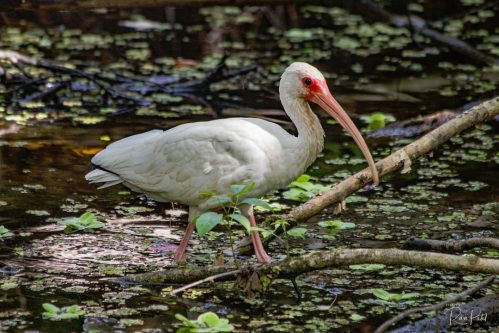 An egret wades into the Florida marshes in search for food

An Egret Wading in the Marshes

There are few experiences quite as thrilling as seeing the wild Spanish Mustangs roaming freely on the beautiful sandy beaches of North Carolina’s Outer Banks. Known as the Spanish Mustangs of Corolla, these stunning horses have roamed this harsh and unforgiving land for almost 500 years. Yet, despite the obvious obstacles they face and the seemingly sparse supply of food, they have thrived here since they first arrived with the Spanish explorers of the early 16th century.

Due to the cold weather the mustangs didn’t venture on to the beach, so we had to settle on seeing them on the dunes.

An egret gives company to a wild Spanish mustang at Corolla, North Carolina

Got an opportunity to travel from Santa Fe through the back, rural, country roads of Texas to reach Houston. Scenes like the ones above are so captivating necessitating frequent stops along the road!